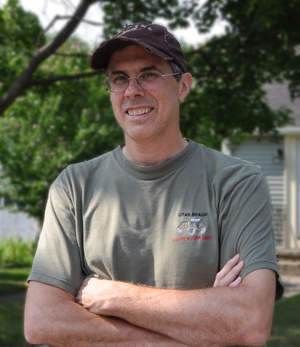 Rick Beyer is an award-winning documentary producer, a successful author, and a long-time student of history.

He has produced numerous documentaries for The History Channel, The National Geographic Channel, The Smithsonian's National Museum of American History and others. Credits include Expedition Apocalypse, Emancipation Proclamation, The Wright Challenge (winner of a Parents Choice award) Secrets of Jamestown, and Timelab 2000, an award-winning series of history minutes hosted by Sam Waterston.

He is also the author of The Greatest Stories Never Told series of history books. The fifth book in the series, The Greatest Music Stories Never Told is scheduled for publication in 2011. A resident of Lexington, Massachusetts, he frequently writes and lectures on history, and has appeared on NPR, CNN Fox News and numerous other media outlets.