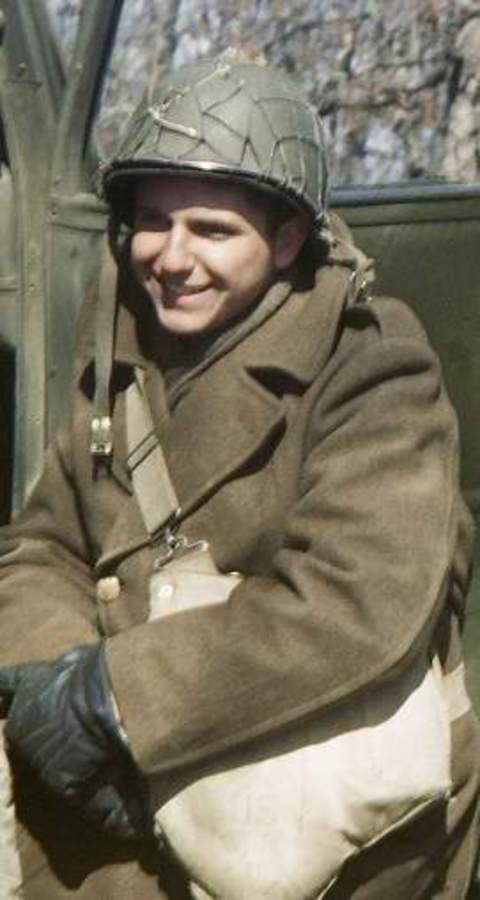 George Nardiello became an accomplished fashion designer after the war. He helped design dresses for Marilyn Monroe and became close friends with the star. For someone so close to a celebrity, photographs of Nardiello are remarkably hard to find. Shown above is a rare image of Nardiello during the war.