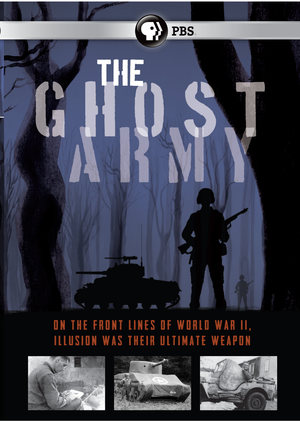 "Riveting, fascinating...unbelievable...this film is an astonishment."

"A World War II combat movie...taken over by a Looney Tunes cartoon."
-The Boston Globe

Eight years in the making, the documentary premiered on PBS in 2013 and was awarded a CINE Golden Eagle. It has since been broadcast in more than fifteen countries, and is currently available on home video.