How It All Got Started

"This film was born at a Starbucks coffee shop in the summer of 2005", says filmmaker Rick Beyer. "It never would have happened without my good friend Mark Tomizawa making the connection." Mark, president of Smash Advertising,was serving on a non-profit board with Martha Gavin, whose uncle, John Jarvie, served in the Ghost Army. Martha was passionate in her belief that someone should make a documentary about the unit, and Mark said he knew a documentary filmmaker who might be interested. "When we met at Starbucks, Martha brought Johns notebooks with all his wartime sketches. Her enthusiasm was infectious. I was hooked," says Rick. "Shes really been the wind in our sails. "No one has worked harder to make this film a reality. " 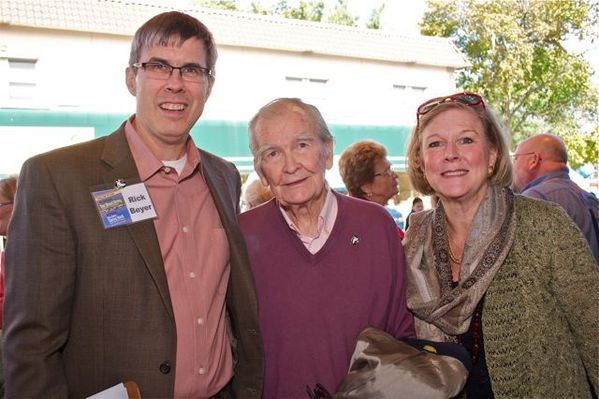