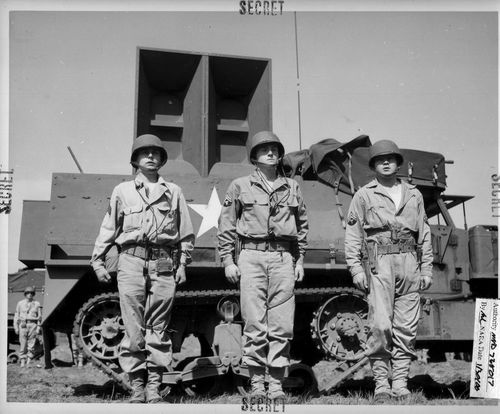 The men of the 3132nd were the sonic deception experts. The unit came together under the direction of a colorful figure named Hilton Howell Railey.  Colonel Railey grew up wanting to be an actor, but instead turned to journalism. ((image1-L)He later became the spokesman for Admiral Byrd’s Antarctic expeditions and recruited Amelia Earhart to fly across the Atlantic—launching her to international fame. He wrote articles for the New York Times on military preparedness and a popular 1938 biography entitled "Touched with Madness."Headstrong and debonair, he was committed to making sonic deception work. “He had style. He had grace,” says Ghost Army veteran Dick Syracuse. “This guy was certainly a leader.” Railey trained two sonic units at Pine Camp (now Fort Drum) in upstate New York. The 3132 Sonic Company served in the Ghost Army, while the 3133 operated independently in Italy. 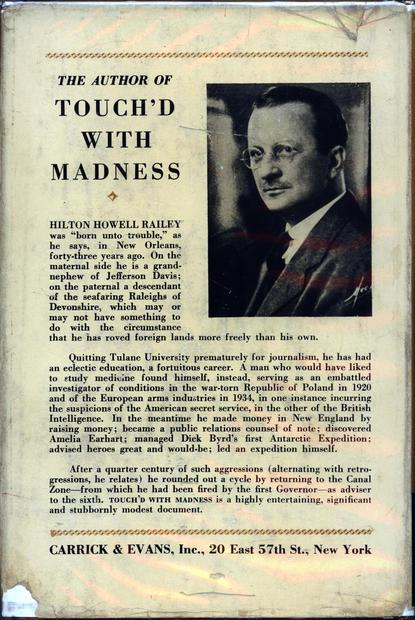 With the help of engineers from Bell Labs, the men of the 3132nd painstakingly recorded sounds of armored and infantry units onto a series of sound effects records that they brought to Europe. For each deception, sounds could be mixed to match the scenario they wanted the enemy to believe. This program was recorded on state of the art wire recorders (the predecessor to the tape recorder), and then played back with powerful amplifiers and speakers mounted on halftracks. The sounds they played could be heard 15 miles away.

We could go in at night and crank the speakers up out of the back of the half-track, and play a program to the enemy all night, of us bringing equipment into the scene. And we could make them believe that we were coming in with an armored division.
-Lt. John Walker, 3132 Signal Company